The History of Olde Harbour Inn

Olde Harbour Inn's history goes back to 1812—making it one of the oldest inns in Savannah's historic district. The history of this coastal gem dates back to when the original stone foundation of the building was laid.

The site was first comprised of wharf warehouses and storage buildings, and the primary owners were the Johnson & the Jones Families.  There were several City Council debates regarding this and the use of the docks and wharfs, and sometime between 1888 and 1889 these original buildings were removed.

The Savannah Morning News & Evening Press reported on December 1889 that new construction had begun at the site.

"Dennis J. Murphy is raising a three-story building under the bluff; which will extend from River Street to Factor's Walk. He will bridge, at several intervals, the building to the "Green" or E. Bay Street. Tide Water Oil Company has already leased two (2) floors of the new building."

In March 1890, the newspaper reported:  "Dennis J Murphy has just finished for the Tide Water Oil Company, a 3 story brick building on East Bay Street (between River Street and The Green) at a cost of $2,500."

In 1892, a raging fire began along the mostly wooden warehouses on the east end of Factors Walk, including the building belonging to the Tide Water Oil Company.  A breeze was blowing that evening, and although the fire company was quick to respond, the entire building was set ablaze, and the catastrophe resulted in a total loss.  The origins of the fire were never established, but fortunately no lives were lost.

Headlines in the Savannah Morning News on January 3, 1892 read:  "Bay Streets Big Blaze -- Five Hundred barrels of oil and the building is burned..."The article went on to note:  "The Tide Water Oil Company's office and storage rooms were completely destroyed.  Loss was listed at $19,000 (with insurance coverage of $15,580). The fire was a fierce one and of unknown origin. The Tide Water Oil Company will rebuild at once..."

After the fire, the Oil Company did indeed rebuild the building. As a result of the many fires Savannah experienced, city leaders passed an ordinance that new buildings along the bluff must be made of stone or brick.  When the Oil Company rebuilt, they constructed the building with more than 730,000 bricks - making the building flame resistant at last.  Brick used for the building was made from a new process designed by "Liberty Brick Company" of Savannah. It was noted as a great step forward in construction standards.

Shortly after the rebuild, Tidewater Oil Company became Standard Oil Company, a part of Rockefellers' Standard Oil Trust. The company occupied the building until 1907, primarily selling a product called "Guardian Oil," a then high-tech perfection of kerosene oil. The oil was stored in barrels throughout the building.  Today, the wooden beams inside the Inn are re-painted frequently to cover oil stains that saturated the beams more than a century ago.

When Standard Oil left the building in 1907, it sat vacant more than 20 years.  In 1930, Alexander Brothers Company, a blue jeans and overall factory, moved in and conducted business from the building until 1980.

In 1985, the building underwent a complete renovation.  It was re-opened as the Olde Harbour Inn in 1987. In December 1991, HLC Hotels, Inc, a Savannah-owned and operated hotel management company, purchased The Olde Harbour Inn as the first property in its collection of upscale historic Savannah inns. HLC's Savannah Inns also include The Marshall House, The Eliza Thompson House, The East Bay Inn, The Gastonian and The Kehoe House.

GIFT CARDS Because an Amazing Experience Makes the Best Gift! 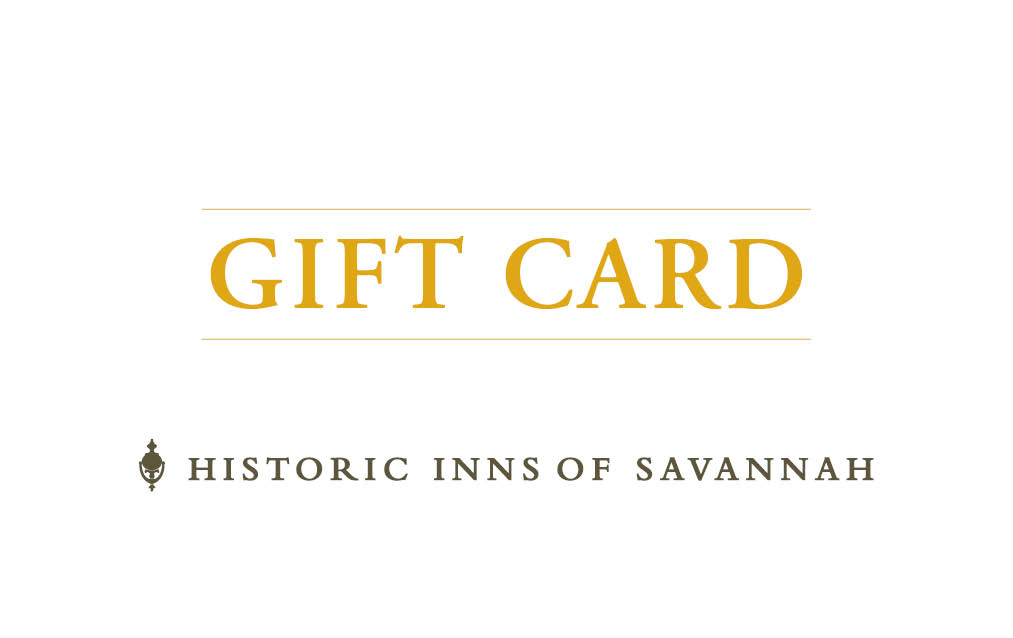